Although no two Green Liquor Loading solutions will be identical, the product itself determines much of the critical design criteria that will ensure that optimum safety and productivity can work together in harmony.

Green Liquor is an important by-product recovered from the kraft pulping of resinous woods in paper mills. It is the dissolved smelt of sodium carbonate, sodium sulfide, and other compounds from the recovery boiler in the kraft process. The liquor’s green color derives from the presence of colloidal iron sulfide. Green liquor is usually reacted with lime (CaO) in the causticizing stage to regenerate white liquor. 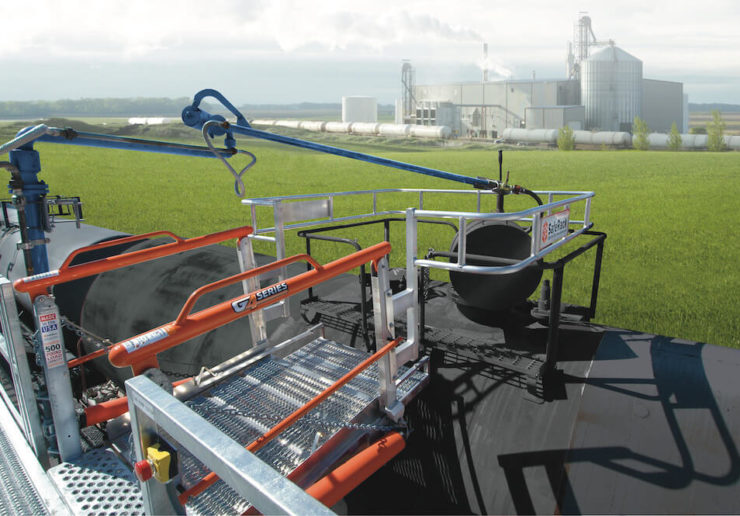 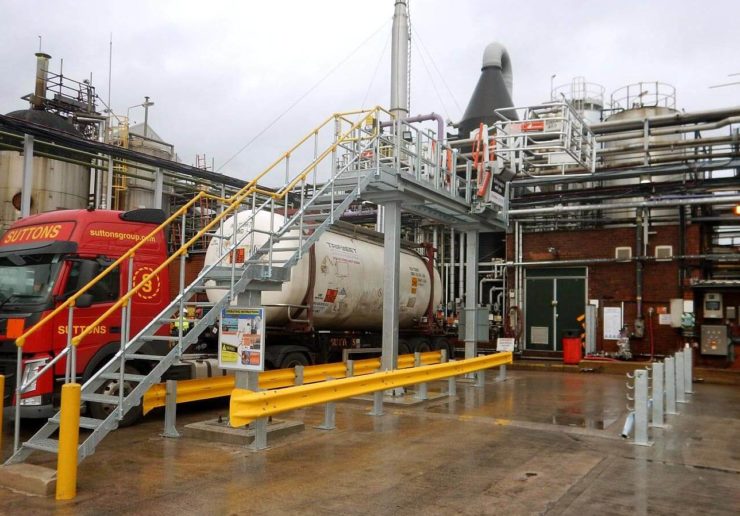 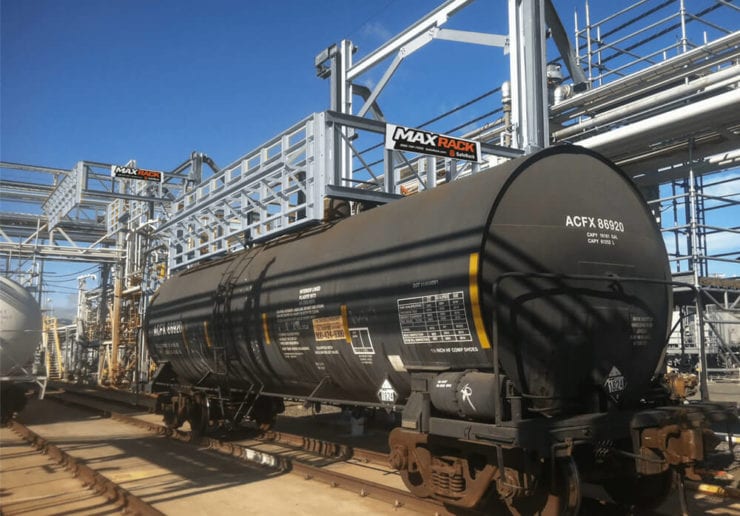 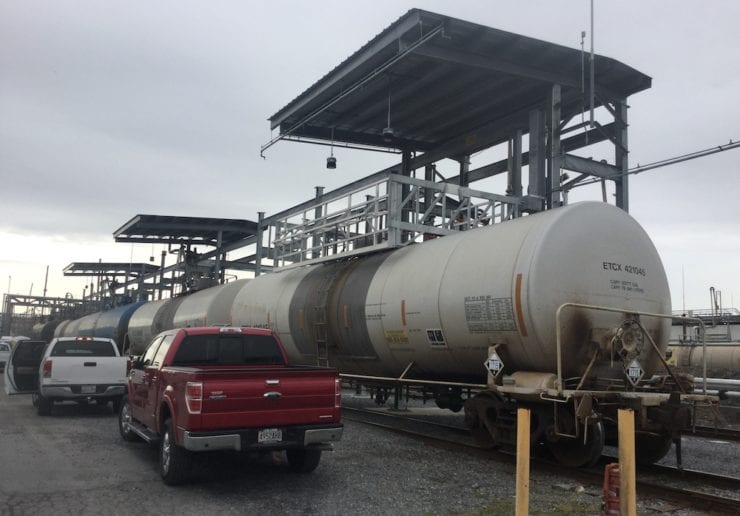 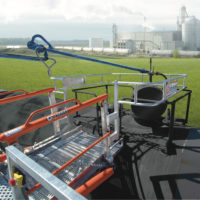 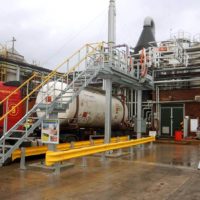 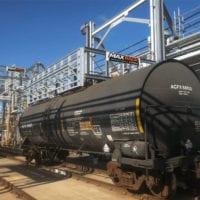 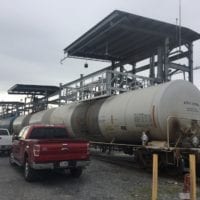 In the United States, Green liquor is a “tight-fill” (closed-loop) loading operation and is top loaded into rail cars via chemical hoses or 3” stainless steel loading arms. Green liquor, if not handled properly can cause burns and Personal Protective Equipment (PPE) is required. Additionally, because operators are on top of the vehicles during the loading process, robust, well-designed fall prevention is essential to ensure increased throughput, without compromising operator safety.

Green liquor is typically shipped in 26,000 gallon DOT-111 insulated or non-insulated tank cars with safety valves that meet the DOT specification for the transportation of green liquor and other similar commodities. The rails cars themselves are ~ 9′ outside diameter with an overall length of ~45’ to 50′, with a 6’ x 6’ center opening or off-set crash box openings.

Tank truck (un)loading procedures are similar to railcar applications with the trailers meeting established DOT requirements for transporting green liquor.  Approved DOT trailers include MC 307 or low pressure chemical ISO containers. Trailers and ISO’s are typically bottom unloaded. An extension pipe with two valves is flanged to the top of the trailer.

5 5
After the design was complete it was delivered very quickly.

I have nothing negative to say about the service I have received thus far. All the personnel I have dealt with thus far are pleasant, responsive and very knowledgeable. If we had not worked out a turnkey installation, I would have been forced to look elsewhere. After the design was complete it was delivered very quickly.

4 5
Safety, convenience, and affordability are the major benefits of this product.

John Edwards is great, answering my phone calls and questions. Safety, convenience, and affordability are the major benefits of this product. It is the safest way to get on top of a truck. We have purchased several for our company.

SafeRack provided great communication and follow up from all parties.

5 5
Excellent service all around.

Excellent service all around. Helped on some of our customization aspects. We liked the team approach from initial info discovery to final product review from this survey. Very professional.

Robust and quality equipment, better customer service than the other fall protection specialists.

Things to know about Green Liquor

Green Liquor is regulated by the U.S. Department of Transportation (DOT) and is classified as a hazardous caustic alkali liquid with the DOT identification number UN 1719.

Spent cooking liquor (black liquor) is mixed with sodium sulphate (salt cake) and then heated to lower its viscosity and then pumped into the recovery furnace. The intense heat in the furnace fuses in inorganic elements of the black liquor to form smelt. The smelt is then harvested from the furnace into a dissolving tank where it is mixed with water to form “green liquor”. Carbon and other impurities in the green liquor are settled out in a clarifier, filtered and sent to a landfill. The clarified green liquor is then subjected to a causticizing treatment with hot lime, Ca(OH)2 to convert sodium carbonate into sodium hydroxide. The resulting sodium hydroxide and sodium sulphide, now called “white liquor” is reused as cooking liquor for the wood chips.

Caustic Kraft process liquors, under certain conditions, can produce toxic sulfur gases that include hydrogen sulfide, methyl mercaptan, dimethyl sulfide and dimethyl disulfide. These gases are hazardous and their concentration will vary depending on whether the liquor is a strong or weak liquor. Regardless of the concentration, extreme care should be taken while working around these chemicals.

First aid measures for exposure include – removing operators from the source of exposure and into fresh air.  Remove contaminated clothing immediately; wash skin thoroughly with soap and water; flush eyes with tepid water for 15 minutes.  If ingested do not induce vomiting, but immediately call your local poison control center.  Aspiration into the lungs can cause fatal chemical pneumonitis. If ingestion has occurred, assume there is a risk of aspiration into the lungs. 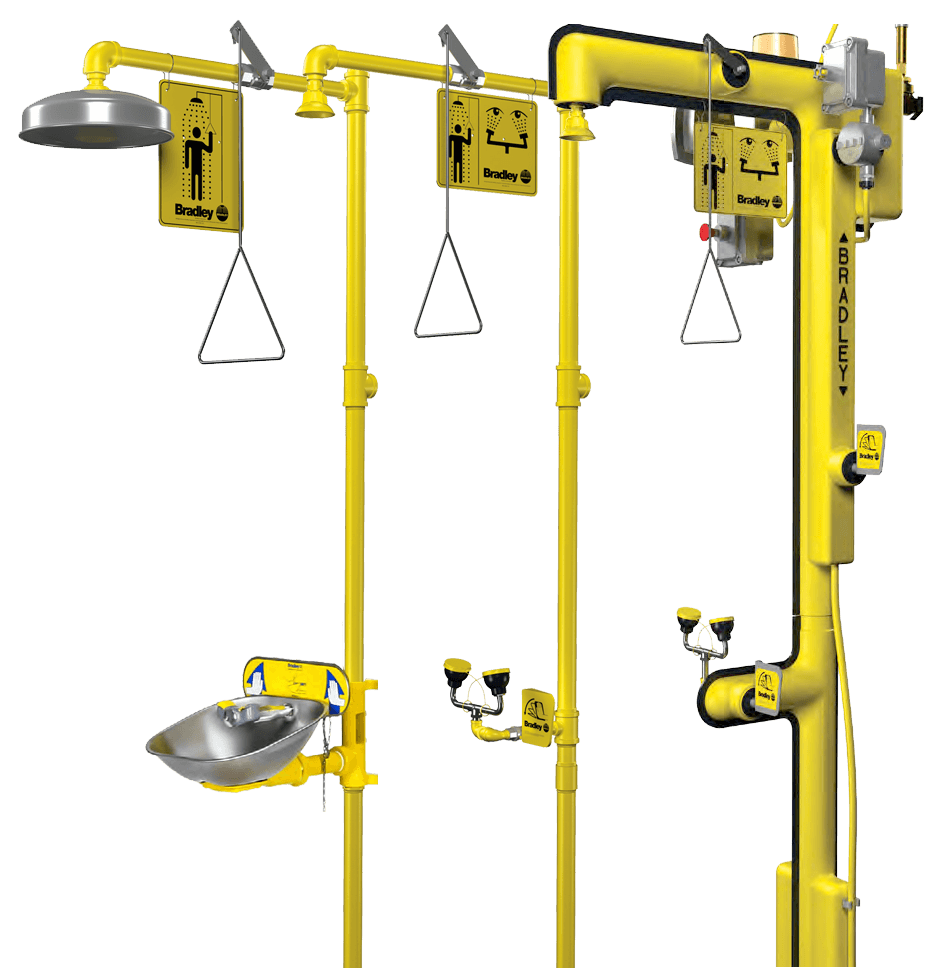 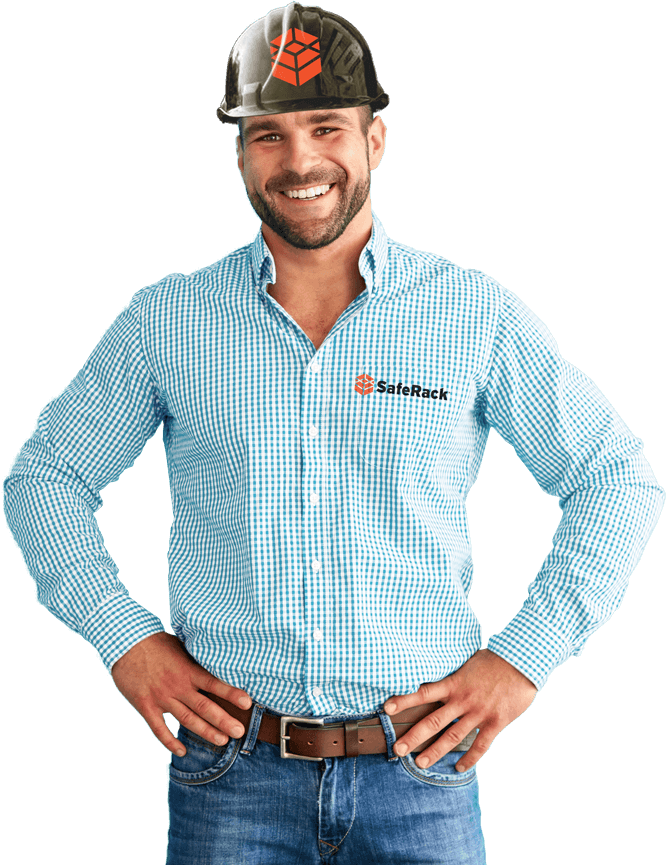 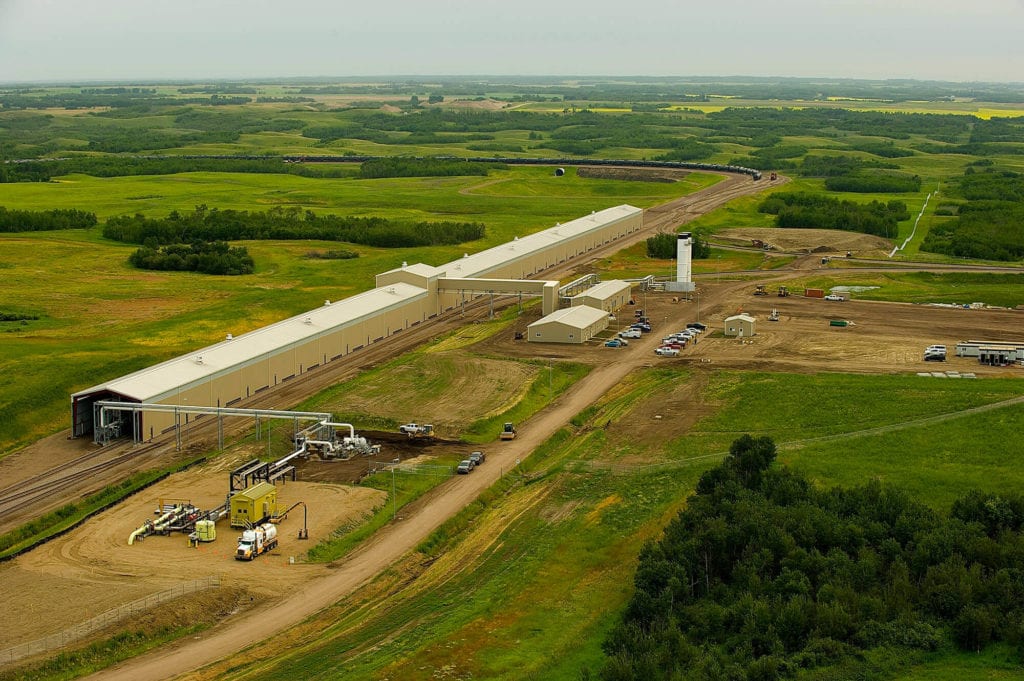