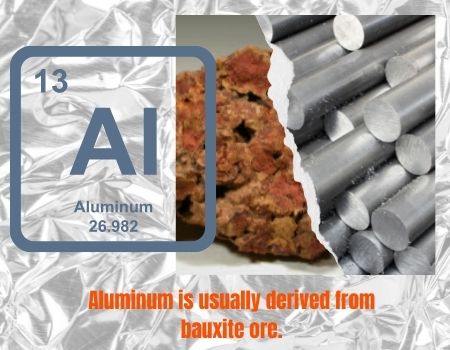 Aluminum is an element (categorized as a ‘metal’) on the periodic table with a symbol of Al and atomic number 13. This soft, silver-white metal is ductile and malleable, making it easy to shape by hand or machine. This metal is ubiquitous, used in packaging, automotive applications for building planes that transport goods across great distances. Utilized in a wide range of items, everything from:

Aluminum is ‘ubiquitous’ due to the novel properties of the substance. This material has a low density and is non-toxic. It also has a high thermal conductivity, excellent corrosion resistance and can be cast, machined, and shaped with relative ease. It’s also non-magnetic and doesn’t ignite. It is a metal with the second-highest malleability and the sixth-highest ductility. 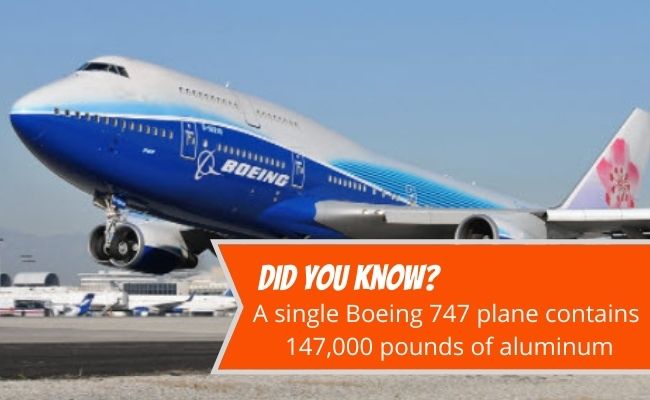 However, it can also be too reactive when combined with water or acids, making this material challenging to use if you look at aluminum’s rust prevention properties. We need some resistance from these corrosive materials like rainwater. For example, airplanes have an outer skin that protects them so they will not corrode. However, aluminum does not entirely protect against salt penetration because it readily reacts to salt even though there might be another layer inside protecting from rusting caused.

Is it Aluminum or Aluminium?

Both are acceptable. Aluminum is used in American and Canadian English, while ‘aluminium’ is used in British English. Aluminum was formally recognized by the American Chemical Society (ACS) in 1925, but the International Union of Pure and Applied Chemistry (IUPAC) approved ‘aluminium’ as its standardized name internationally in 1990.

Long before aluminum gained popularity in the West, a burial site of Chou-Chu, a military officer in the Chin dynasty who lived from 265-316 AD, was excavated in 1993 containing a metal belt fastener with 85 percent aluminum. Its origins are puzzling scientists because it is challenging to isolate this metal from the bauxite ore as it requires electricity.

Officially, aluminum’s discovery is credited to a Danish chemist/physicist Hans Christian Ørsted in 1825. Previously, Humphry Davy, an English scientist, decomposed alumina in an electric arc in 1807 or 1808 to get an unknown metal. The metal was, in fact, an alloy of aluminum and iron, rather than pure aluminum. Davy dubbed the new metal ‘alumium,’ which he later renamed aluminum. It was not until 1825 that Oersted melted aluminum chloride with potassium in Copenhagen and separated an impure metal form:

Last but not least, in 1886, chemists Charles Martin Hall (USA) and French Paul Héroult (France) separately developed what is now known as the ‘Hall-Héroult method‘ that yields low-cost electrolytic separation of aluminum metal from its oxide. This method is still in use to mass-produce aluminum up to this day.

Gallivanting Around the Galvanization Process

Using a galvanizing agent on any metal reinforces it to withstand the action of rust and oxidation better. It is necessary for exposed aluminum products that are considered ‘defenseless’ against naturally occurring chemical reactions with external elements such as acid rain and seawater spray. The commercial galvanizing (hot-dip) process commonly offers aluminum protection spanning longer than two decades.

Hot-dip galvanizing is when aluminum is immersed in molten zinc to produce an impervious coating of corrosion-resistant, multi-layered metals. The technique called “galvanizing” has initially been given the term about the process that Stanislas Sorel devised. He invented a method for rinsing steel by immersing it into molten zinc in 1836; the steel became ‘enameled’ with zinc. He named this zinc-coating method as the “galvanization” process. Sorel’s technique marked the start of what we now know as hot-dip galvanizing. 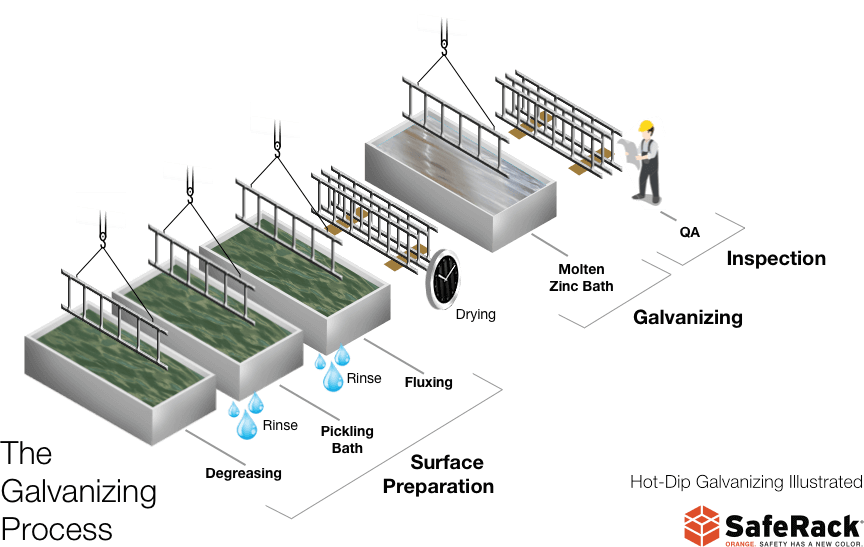 The zinc layer shields the surface from corrosion by protecting iron, aluminum, or steel in two different ways:

Today, aluminum product lines worldwide use galvanizing baths to circumvent corrosion and make their aluminum products last longer. Aluminum’s impact and the underlying science behind its successes have, in turn, strongly shaped contemporary production methods that made aluminum-based commodities have better qualities and become widely available. For industrial uses, aluminum is Erectastep’s material of choice for its metal stairs and handrails. Its resistance to corrosion and lighter weight makes it the perfect component in its modular stair parts, compared to steel.