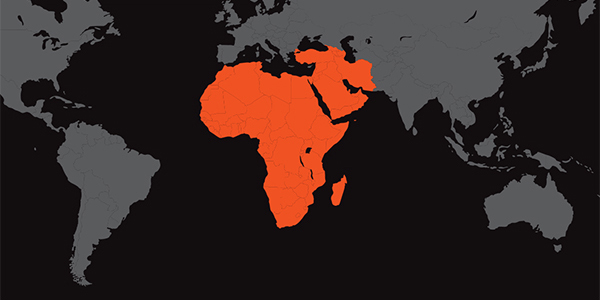 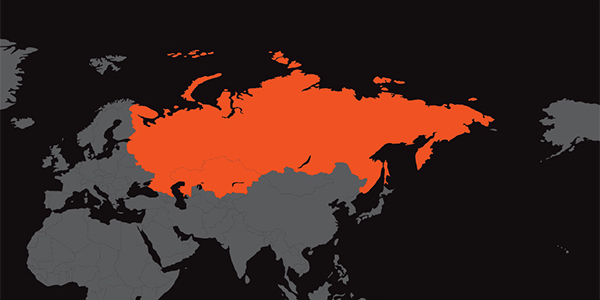 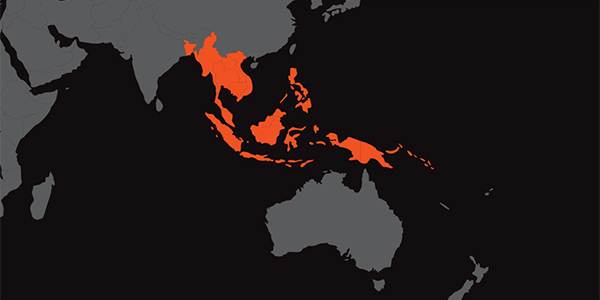 Scott Hite: Today we’re in Dodge City, Kansas and we’re off to Kansas Feeds, LLC. They are customer of ours that makes feed for the cattle industry and they’re bringing in rail cars, unloading them, mixing and blending and then putting the final product out by the trucks.

Robert Arguelles: We’re at Dodge City, Kansas right now and this is a liquid feed place for cattle. We sell liquid feed for cattle and what we’re doing right now is, we’re unloading rail cars and put them in the tank and then our trucks, those ship them out to feed yards and all that stuff.

Scott Hite: The reason say SafeRack, we got involved here with Kansas Feeds is that they are bringing in these rail cars and they have to go up on top of the rail car to hook up the hose and to vent the top of the car so when they do that, they’re going over 6 feet in the air because they need to have some kind of fall protection.

Robert Arguelles: We just did it the old-fashioned way, climb the rail car and hope we didn’t fall.

Brad Smith: You get wet conditions, you get icy conditions and it’s just not safe to have boys up on those cars. Lots of times they’re up there sampling and trying to carry down a sample or something like that and there’s always a danger of somebody slipping and falling.

Scott Hite: The challenge here was that we had two tracks with, you know, up to maybe 10 cars on each one and they don’t know exactly where each car is going to stop so we had to come up with a system that allowed them to bring the cars in, get them fall protection and at the same time not slow down their process of unloading.

Robert Arguelles: It was the best thing that we can come up with to do our work efficiently and a little bit faster.

Scott Hite: At every post we have a retractable lifeline and then we have a tag line that comes down, so the operator puts on a full body harness, he hooks the line while on the ground to his harness and then he’s able to come up the side of the car to his work up top. He’s not being held back from doing his work and then when he’s done at the top, he comes back down the ladder but if there was over a slip or fall, it would catch him and he would not go to the ground.

Robert Arguelles: If you fall off real quick, it locks like it did right there so that’s what we like about them.

Scott Hite: This is an engineered system so it’s not like it’s just something in the catalog that they can order and flop in, we had to work with them and the railroad to come up with a system that fit into their specific needs and still allowed them to get on top of all the rail cars that are coming in. SafeRack did a good job, Kansas Feeds work really nice with us to make sure that the project went smoothly.
Everything went smooth, we didn’t have any problem whatsoever everything was up and installed and in good shape right away.